Despite it’s critical importance to Brazil’s biodiversity, years of logging and agricultural expansion have degraded the forest of the Serra Bonita mountains significantly. The remaining habitat still faces grave danger from deforestation for further land conversion, and primate and bird species are also frequently poached for the pet trade threatening them with extinction.
Header Photo: Golden-headed Lion Tamarin, by Edwin Butter.

Rainforest Trust and our local partner, Instituto Uiraçu, have been working to conserve the natural integrity of the Serra Bonita Mountain Range through the creation of the 8,468- acre Serra Bonita Reserve Complex (SBRC). And now, as pressures continue to disrupt the natural land, our two organizations are teaming up again to expand the reserve by 750 acres of montane forest, hills and valleys, further bolstering protection to the region. If this land is not secured immediately, it is likely to be sold for continued agricultural development.

Your donation will help us take critical steps to safeguard this habitat and bring about an end to the long history of habitat and species destruction in the region. Your gift will also allow Instituto Uiraçu to continue their work with local landowners and mentor them in the importance of conservation to the forest, setting a precedent for environmental awareness in the region. Photos: (Above) Bird in the Serra Bonita, by Luis Claudio Marigo; (Below) The Serra Bonita, by Robin Moore 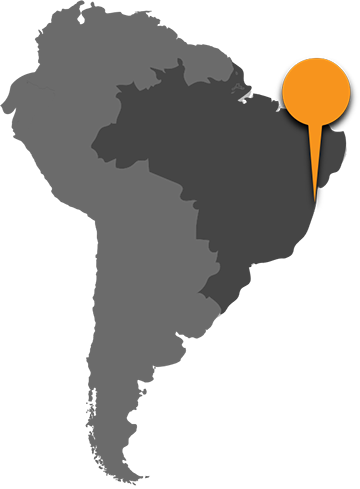 Ensure a Future for the Zanzibar Red Colobus Empower Indigenous Communities to Protect a Cloud Forest in Peru
Scroll to top
This site uses cookies: Find out more.