Last Chance to Save Bamboo Lemurs

Help Protect the Habitat for the Greater Bamboo Lemur

Madagascar is the fourth largest island in the world, famous for its amazing and endemic biodiversity. But it also ranks among the world’s poorest nations, which has contributed to significant deforestation and habitat loss.

Rainforest Trust recognizes Madagascar as a globally important biodiversity hotspot and within the past several years, have funded Rapid Protected Area Feasibility Assessments to determine which locations are the most in need of protection.

One study found that the lowland forests in the Ivato/Karianga region on the southeastern part of the island is one of the last refuges for Critically Endangered Greater Bamboo Lemurs. These forest fragments contain one of the largest known unprotected populations of the species in the country with 80 individuals – 16% of the total population thought to exist in the wild.

Save the Last Remaining Lowland Forests from Deforestation

The lowland forests of the potential reserve have long suffered from deforestation at the hands of unsustainable development and slash-and-burn agriculture. The site is one of the last areas that contains a combination of lowland tropical forest and bamboo forest, making it essential to the survival of multiple endemic species.

A wide range of tadpoles, frogs and insects use the bamboo stalks for both reproduction and protection. An amphibian inventory conducted in February 2017 identified at least one Endangered frog species, the Moramora Climbing Frog. And a variety of other species that are new to science have been discovered at the project site and await formal description and assessment.

Your donation will help establish the protected area, allowing MICET to work closely with local communities to develop a multifaceted approach for long-term conservation. The people living in the surrounding areas are committed to the protection of the region, and will be the primary caretakers of the new reserve. This project will help our partner to provide alternative agricultural techniques that promote environmental sustainability. </span Photos: (Above) Gray-headed Lemur, by Creative Commons/Julian Mr. Lemur; (Below) Madagascar landscape, by N Rowel. 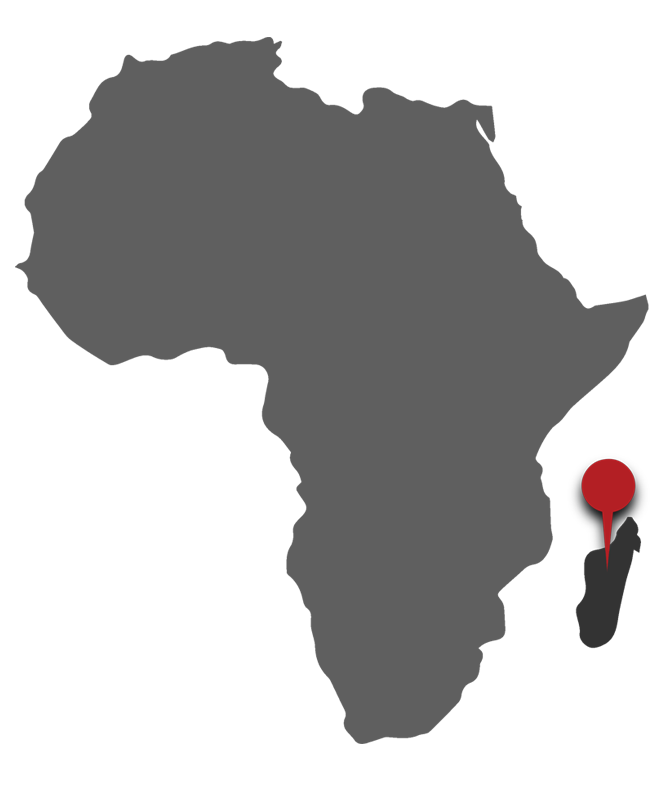 Save West Africa’s Last Intact Forests in Liberia Save a Climate Refuge for Endangered Species in the Philippines
Scroll to top
This site uses cookies: Find out more.