Save the Niger Delta Red Colobus from Extinction

Every $1 you donate today to support biodiversity in Nigeria will be matched with $1 through our SAVES Challenge. Your gift will have DOUBLE the impact!

The forested wetlands of the Niger Delta contain incredible biological importance as the largest River Delta in Africa, but since the 1950s this region has been plagued as the continent’s top oil producing region.

The biggest names in the oil industry rely on this region for their supply, leading to reckless deforestation and pollution from almost daily oil spills. Compounded by extreme poverty and historical political unrest, the Niger Delta is suffering.

For the many endemic resident species, there is little opportunity left for survival without protection. The Critically Endangered and endemic Niger Delta Red Colobus was described by science just 30 years ago. Since then, populations have dropped nearly 80% due to habitat loss and bushmeat hunting and has ranked among the world’s 25 most threatened primates for the last decade. Less than 500 individuals remain in the wild. We must act now.
Header Photo: Red Colobus Monkeys, by Anton Zelenov.

Rainforest Trust and our partner, the SW/Niger Delta Forest Project, need your help as we work urgently to protect a 2,492- acre protected area that will safeguard a key portion of this highly threatened area, and nearly all of the remaining Niger Delta Red Colobus population.

Local communities will take their land back and maintain stewardship and ownership of this conservation effort, ultimately ensuring the long-term sustainability of the region, for the benefit of all.

Your support in protecting a small piece of habitat in the core of this vulnerable region can save an entire species and provide a successful model for others to replicate. Photos: (Above) The Niger Delta, by SW/Niger Delta Forest Project; (Below) The White-bellied Pangolin, by Helene Hoffman. 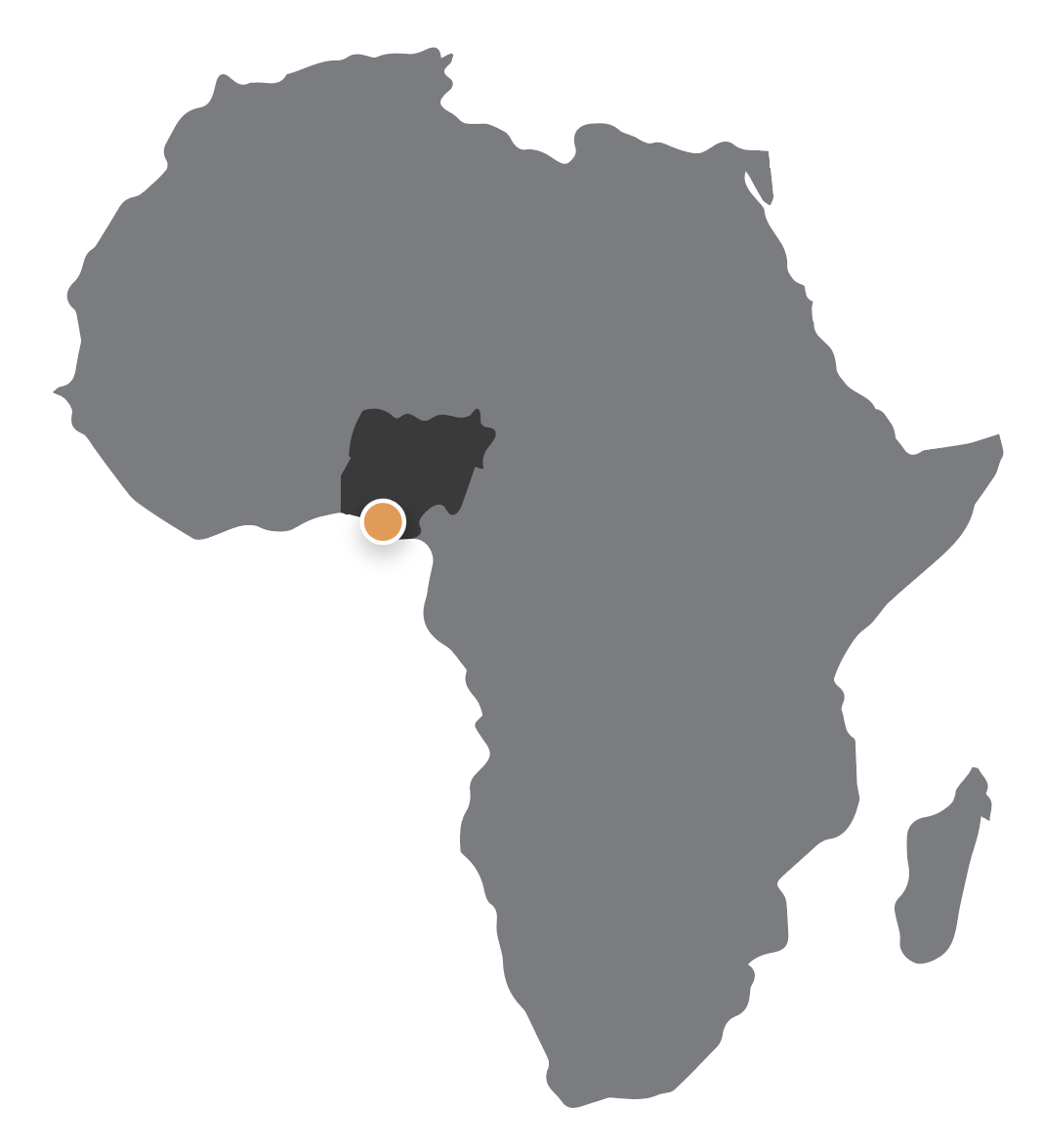