Over the past few years, Rainforest Trust and our local partner in the Brazilian state of Minas Gerais, SAVE Brasil, have worked to protect habitat for the Critically Endangered Blue-eyed Ground-dove.

The saga began in 2015. For the first time in 75 years, someone spotted the Blue-eyed Ground-dove, until then believed to be extinct. Soon after, more reports confirmed that first sighting. And lo-and-behold: an extinct species was now … not. A series of rapid conservation moves by local actors and international groups, including Rainforest Trust, followed. The plan: protect the rediscovered species’ habitat, ensuring its future survival.

In 2017, Rainforest Trust and SAVE Brasil purchased a plot of land home to most of the Blue-eyed Ground-dove population to create the Blue-eyed Ground-dove Reserve. The following summer, the Minas Gerais government created Botumirim State Park next door. Together, the two protected areas secure almost 90,000 acres for the bird and other species of Brazil’s threatened cerrado ecosystem. 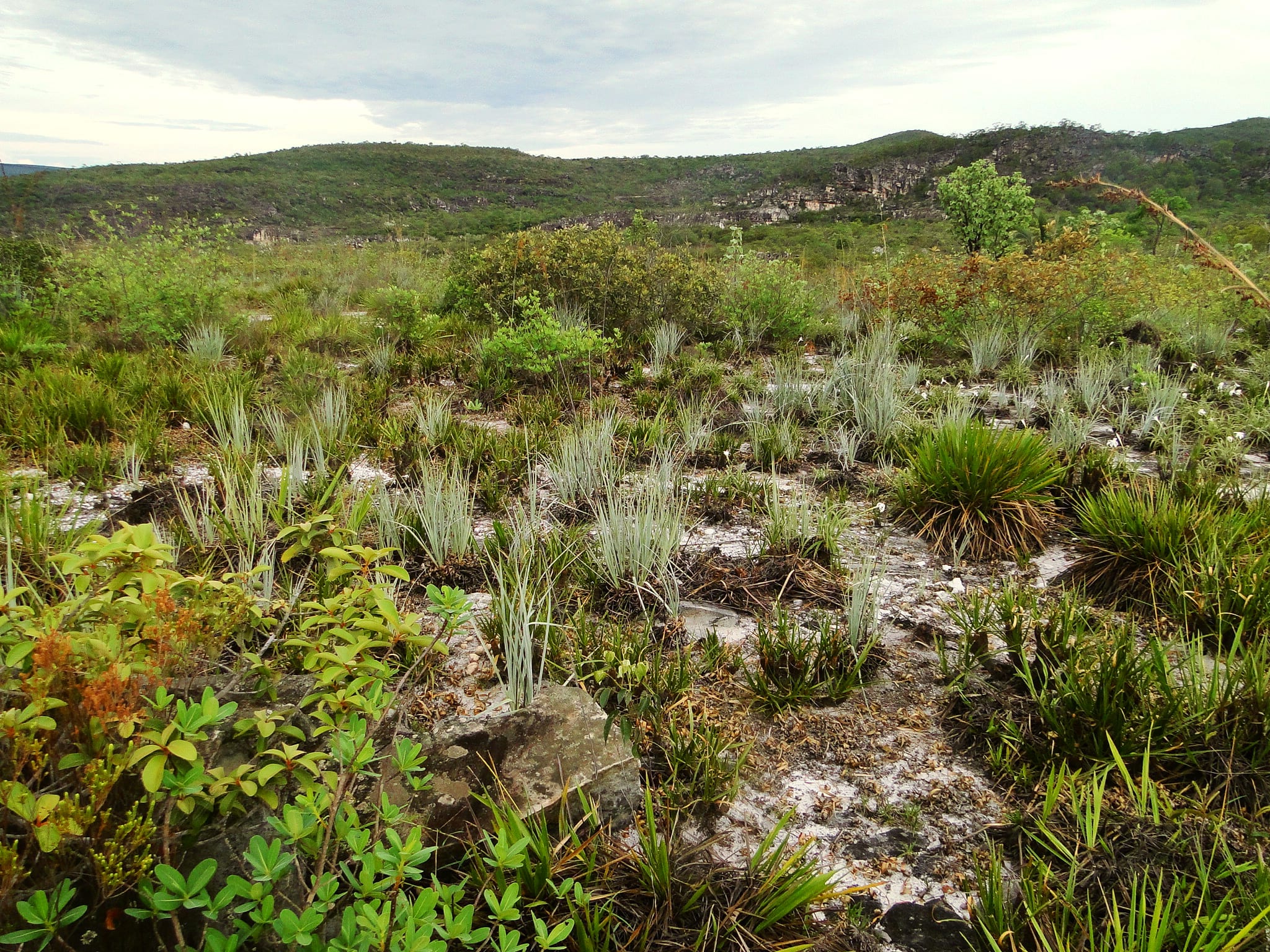 But the Blue-eyed Ground-dove’s upward conservation trajectory hasn’t slowed. A couple of months ago, researchers studying the bird’s habitat heard rumors of a new group of ground-doves. Someone had seen doves outside their known habitat. Last month, after initial scouting, they confirmed these rumors — and four more individual birds. 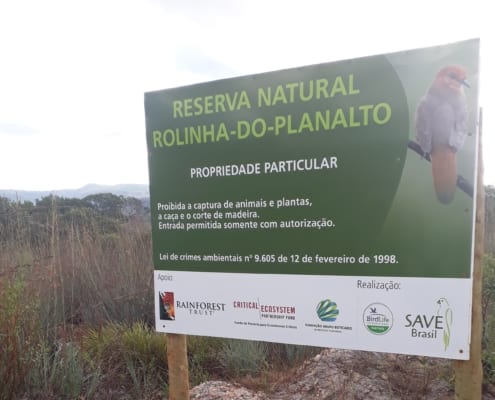 A sign marking the Blue-eyed Ground-dove Reserve. Photo courtesy of SAVE Brasil.

“Those who work in nature conservation are usually very resilient, but it is difficult to search for a rare species like the Blue-eyed Ground-dove in a habitat that looks perfect for it and not find it there,” said Marcelo Lisita, a project assistant for SAVE Brasil. “After one year of looking around different sites without finding any new individuals, it was with a profusion of excitement that we spotted these few in a new area.”

The rumors started with a local community member. SAVE Brasil takes this as a sign that their outreach efforts have been successful. Raising awareness about the ground-dove and the cerrado’s ecological importance are a top priority for outreach.

Researchers hope this will be the first of more new ground-dove discoveries in the area and that protecting the birds’ unique habitat will lead to a growing population.