Save Orchids From the Wildlife Trade

When the majority of people consider the illegal wildlife trade, they imagine ivory from elephants, scales from pangolins and fur from big cats. But the most frequent victim of this trade is orchids. According to the Convention on International Trade of Endangered Species of Wild Fauna and Flora (CITES), orchids make up over 70% of their listed species for trade. These flowers are harvested unsustainably for medicine, decoration, cosmetics or food.

The Chocó-Tumbes forest in northwestern Ecuador is a biodiversity hotspot, known for its beautiful and rare orchid species, many of which are endemic and new to science. Unfortunately, this also makes the region popular for illegal harvesting, which threatens these orchid species with extinction. Header Photo: Scaphosepalum lunae, by Lou Jost/Fundación EcoMinga.

In 2014, Rainforest Trust and our local partner Fundación EcoMinga created the Dracula Reserve (named after the Dracula Orchid found in the area) to protect this rich montane forest. We have continued our work together throughout the years to expand the reserve as this landscape suffers from rapid deforestation for unsustainable development and road construction.

Now, we need to grow the reserve by an additional 1,268-acres to safeguard the most sensitive and important spot for endemics, while also protecting habitat and creating a corridor between properties in the Dracula Reserve system. With the proposed expansion, the reserve will span just over 5,000 acres.

Your support of this project will stop illegal orchid harvesting, halt deforestation and harmful road development for the benefit of endemic species including the Rio Faisanes Stubfoot Toad (CR) and the Carchi Andes Toad (EN). The new land also supports endangered species like the Critically Endangered Black-and-chestnut Eagle and the Brown-headed Spider Monkey (Ecuador’s most endangered mammal). Photos: (Above) Dracula Reserve Landscape, by Tatiata Jaramillo; (Below) New species of Pristimantis frog discovered in the existing reserve, by Juan Pablo Reyes. 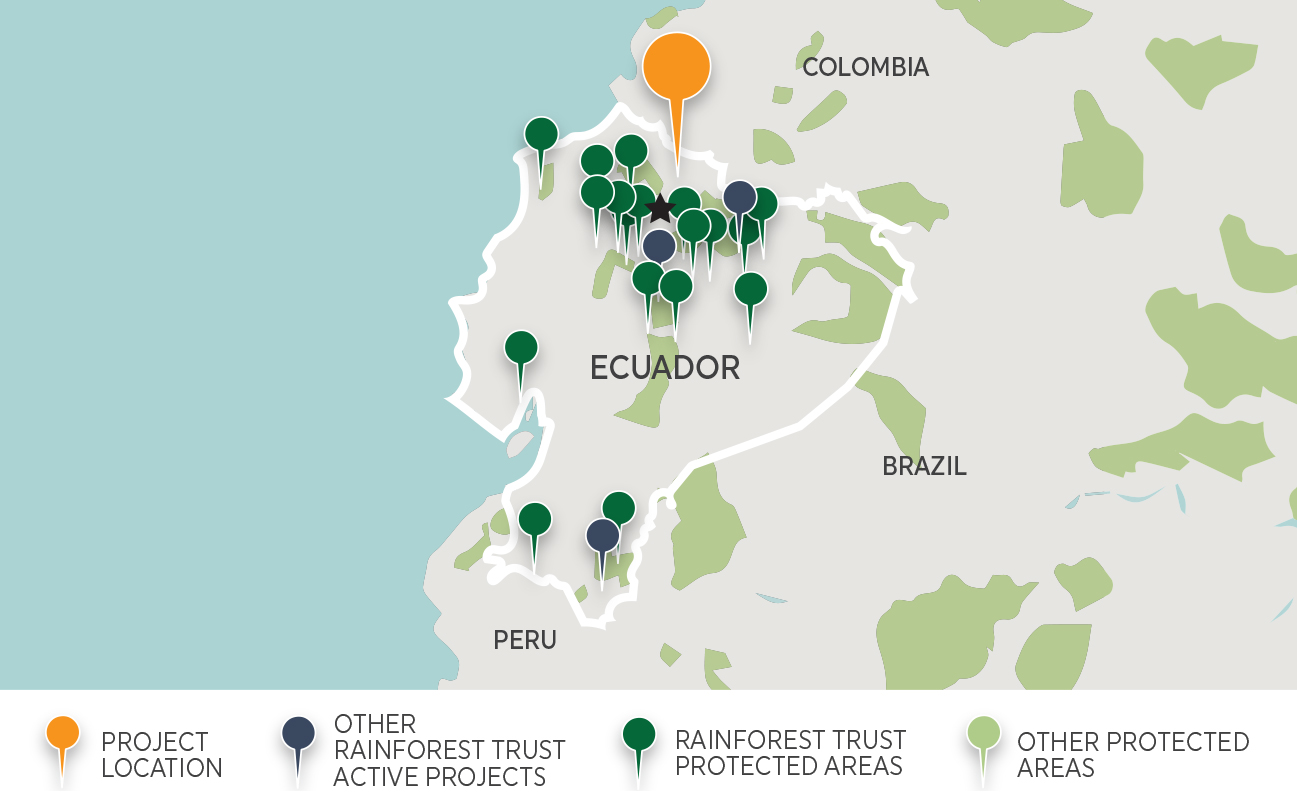 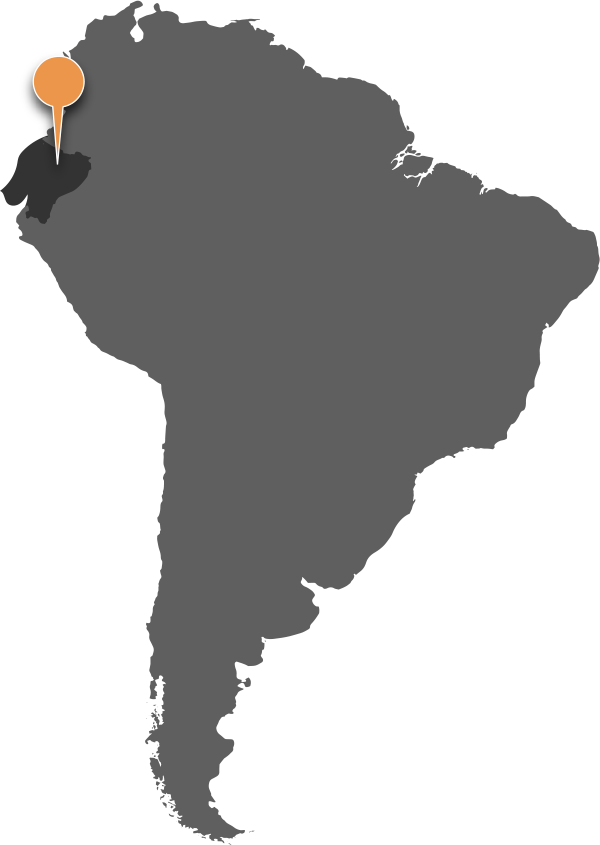