Save the Blue-throated Macaw

Save the Blue-throated Macaw

Bolivia’s Beni Savanna lies within the lowlands of the southwestern Amazon basin in the northern part of the country. Also known as the Llanos de Moxos, this tropical ecoregion is one of only two unique Bolivian endemic ecosystems and consists of natural savannas, Motacú and Totai palm tree dominated forest islands, dry forest patches and river edge Amazonian forests. The wide range of habitat allows for a variety of threatened and endemic species to thrive.

Most notably, the Beni Savanna is home to the Critically Endangered Blue-throated Macaw. This brilliant gold and blue parrot is one of the rarest birds in the world, and was considered to be Extinct in the wild until it’s rediscovery in 1992.

Rainforest Trust local partner, Asociación Armonía, has been working for years to protect and rehabilitate the species. In 2007, they initiated a successful nest box program and in 2018, they created the Laney Rickman Reserve in the southeast portion of the Beni Savanna to protect the largest known population of the macaw in the world. Just last year, the partner had successfully fledged 81 chicks, which comprises about 20% of the entire world population of only 450 individuals. Header Photo: Blue-throated Macaw, by Michael Seeley.

Despite the strides made to save the Blue-throated Macaw, their habitat in the Beni Savanna faces imminent threats of deforestation for agricultural development––the large trees they require for nesting and food are burned or cut down for fence posts.

What remains of the savanna has already been extensively grazed by cattle and burned seasonally for maintenance, destroying habitat and displacing wildlife.

To continue saving the species, Rainforest Trust is partnering with Asociación Armonía to expand the Laney Rickman reserve by 4,085 acres — tripling the current size. The expansion will protect a total of 5,768 acres of open savanna, marsh habitat and Amazonian dry forest ecosystem.

Be a Part of Our Impact

Once the reserve is expanded, Asociación Armonía will be able to expand its nest box program for the Blue-throated Macaw. They will also fence the area to stop incursions from cattle grazing, prevent the many outside threats and begin a forest recovery program.

In addition to the macaw, the expanded reserve will help protect the 146 mammal species that have been reported in the area, including Giant Anteater, Jaguar and Maned Wolf, among many others. Hundreds of species of birds have also been recorded in the Beni area, including many endemic birds like the Unicolored Thrush. Photos: (Above) Blue-throated Macaw, by Gerrit Vyn; (Below) Blue-throated Macaw leaving nest. 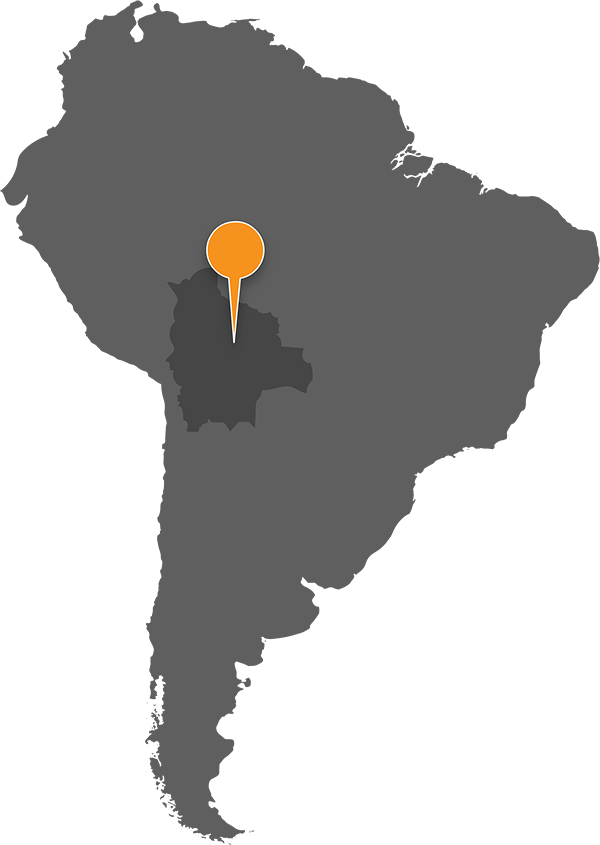