The 62,000 acre conservancy is a safe haven for threatened wildlife in northern Kenya, including 14% of the country’s Black Rhinoceros population and the world’s single largest population of Grevy’s Zebra. It also provides a refuge for more than 300 migratory African Elephants, as well as African Wild Dogs, Reticulated Giraffes, Lions and Cheetahs. Recent surveys confirmed the presence of the Critically Endangered Pancake Tortoise, which is anticipated to have a stronghold on the parcel proposed for purchase and will be the subject of future research efforts. Header Photo: The Black Rhino, by Amir Hoda.

Our partner, Lewa Wildlife Conservation, currently owns and permanently protects 32,000 acres of the entire conservancy. Of the remaining 30,000 acres, 14,000 are designated as the The Ndare National Forest Reserve and 15,800 acres are privately owned and at risk for sale and development.

To help protect this critical habitat in perpetuity, Rainforest Trust is working with Lewa Wildlife Conservation to secure a 4,625 acre parcel of the privately owned land, thus preventing the threat of development and securing the safety of the entire conservancy.

Your donation will help our partner in their long-term goal of achieving permanent protection for all land within the conservancy’s secure boundary through land acquisitions. Employing research and monitoring, our partner is able to make informed conservation decisions about how to promote ecosystem health. These efforts are supported by a highly trained cadre of rangers using the most sophisticated technology available. It will also allow them to continue their efforts to help local communities through the provision of education, healthcare, water management and enterprise development. Photos: (Above) Community members, by Ami Vitale; (Below) African Lion, by Juan Pablo Moreiras. 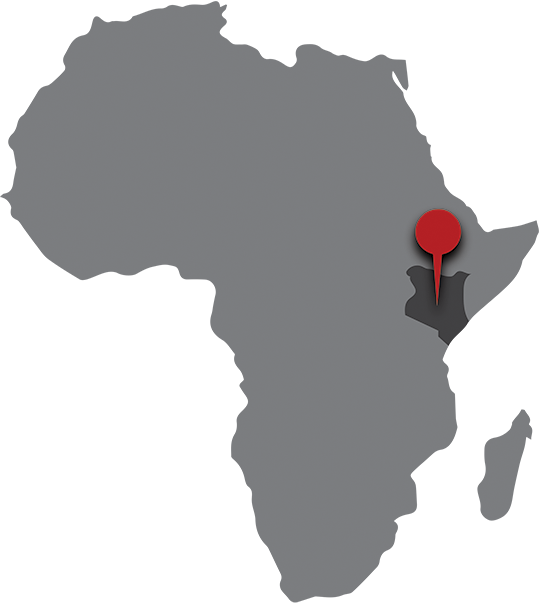 Save a Highland Wildlife Paradise in Nepal Land Purchase for the Santarem Parakeet
Scroll to top
This site uses cookies: Find out more.