A sacred lake in the Sierra Nevada de Santa Marta mountains of northern Colombia is gone. The lake, a symbol of fertility to the Kogi indigenous population, dried up in Rainforest Trust’s El Dorado Nature Reserve in early 2019. The Sierra Nevada, along with being the “Most Irreplaceable Site for Biodiversity on Earth” according to the journal Science, is also the seat of creation for the Kogi people. The local population believes that if the rain-fed lake, Nakulindue — meaning Fountain of Life or Birth of Life — disappears, humanity will lose its fertility and vanish. 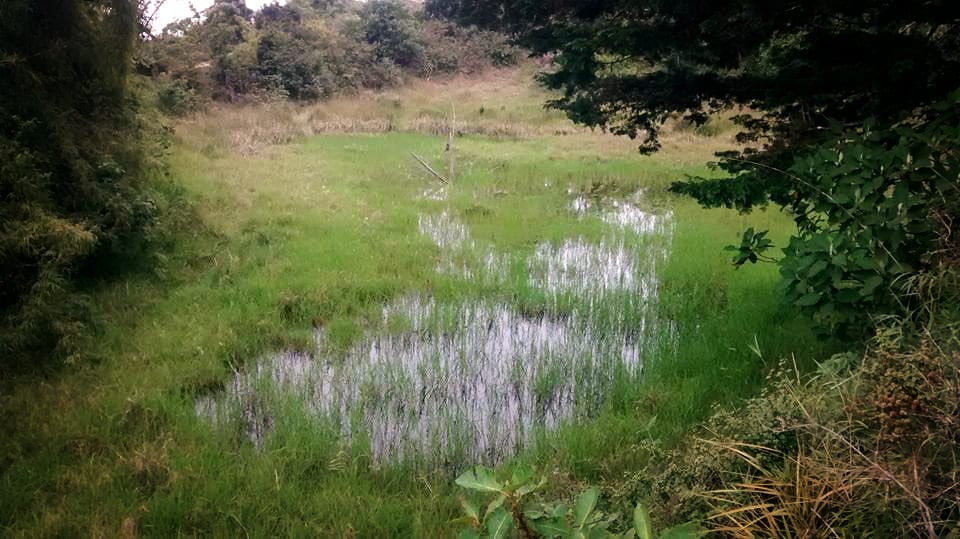 The Kogi are a Pre-Columbian society of about 20,000 people who have lived for millennia in Sierra Nevada de Santa Marta. They believe they are caretakers of the towering 19,000-foot mountain range, which is, to them, the birthplace of life, nature and humanity.

The Kogi have attempted to warn the western world about the dangers of unfettered development carving out our natural resources. They have felt the impact of logging, mining and road construction on their mountain range. They have seen its vegetation shift and its snow-capped ridges dry out over the decades due to climate change. But this year is the first time that Lake Nakolindue and other sacred waterways have dried up, potentially to the point of no return.

“Losing this lake is not only a loss to the local ecology of El Dorado and the Kogi people, but also a blow to global biodiversity,” said Rainforest Trust CEO Paul Salaman. “The symbolism behind this barren lake in the wake of climate change — that it means the end of humanity — cannot be understated. We can only hope that continuing to protect rainforest across the tropics will mitigate climate change and prevent other sacred sites from being lost.” 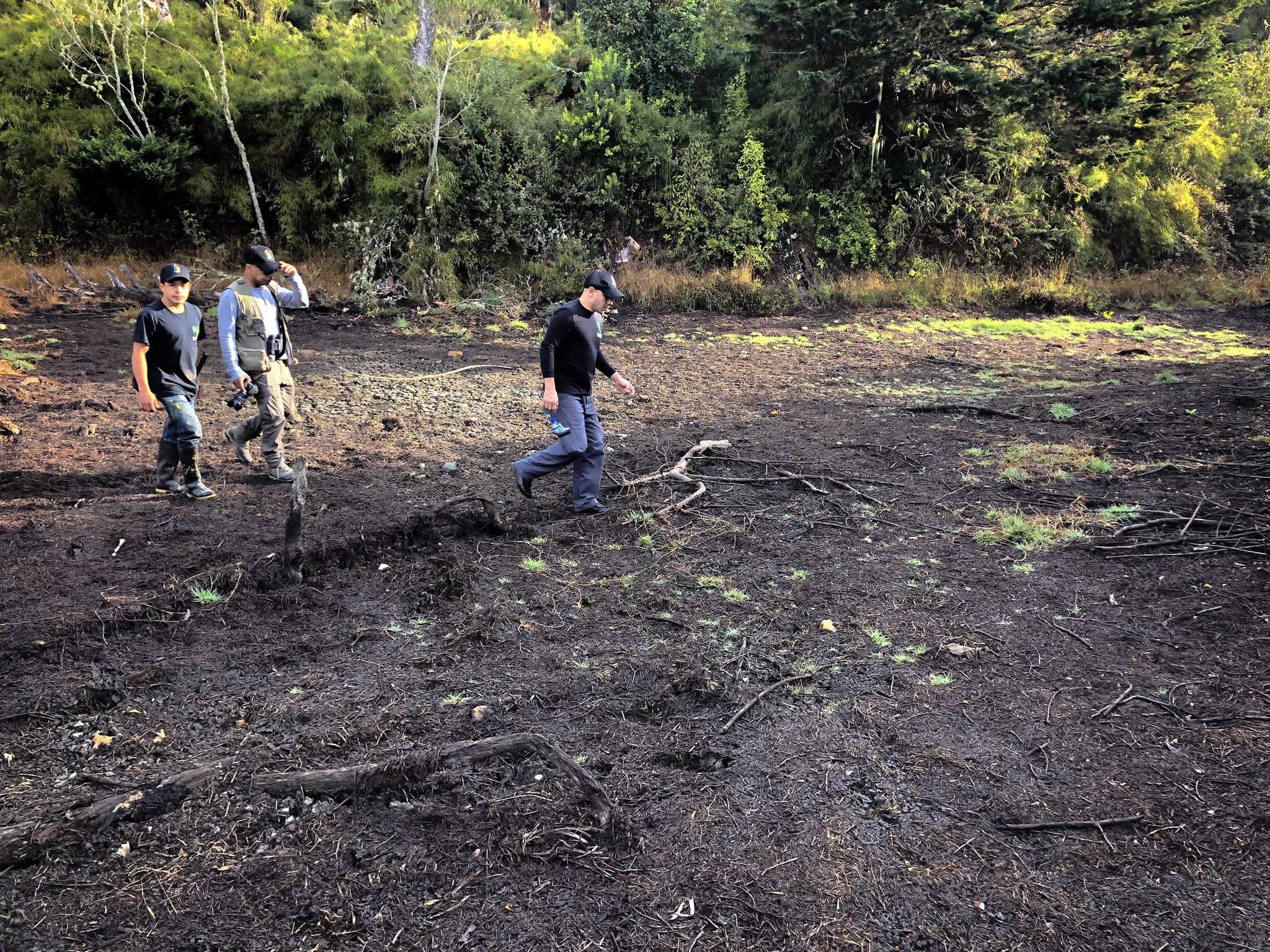 Rainforest Trust and our Colombian partner Fundación ProAves established the El Dorado Nature Reserve to prevent further development in the area while safeguarding the Kogi’s ancestral lands. Many of Santa Marta’s unique forests have been and continue to be cleared for cattle pastures, holiday homes and coffee plantations. So protecting El Dorado is important, especially for the species there found nowhere else. The Critically Endangered Santa Marta Toro, thought extinct for 113 years, was rediscovered in 2011 and lives only in this reserve. The mountain range boasts the highest rates of bird endemism on Earth, home to over 600 bird species, including over 20 endemics, like the Critically Endangered Santa Marta Parakeet. The hope is that these species thrive as the pasturelands in the reserve are restored by Fundación ProAves. In time, perhaps these efforts to heal the landscape will also help recover the Kogi people’s sacred lake.