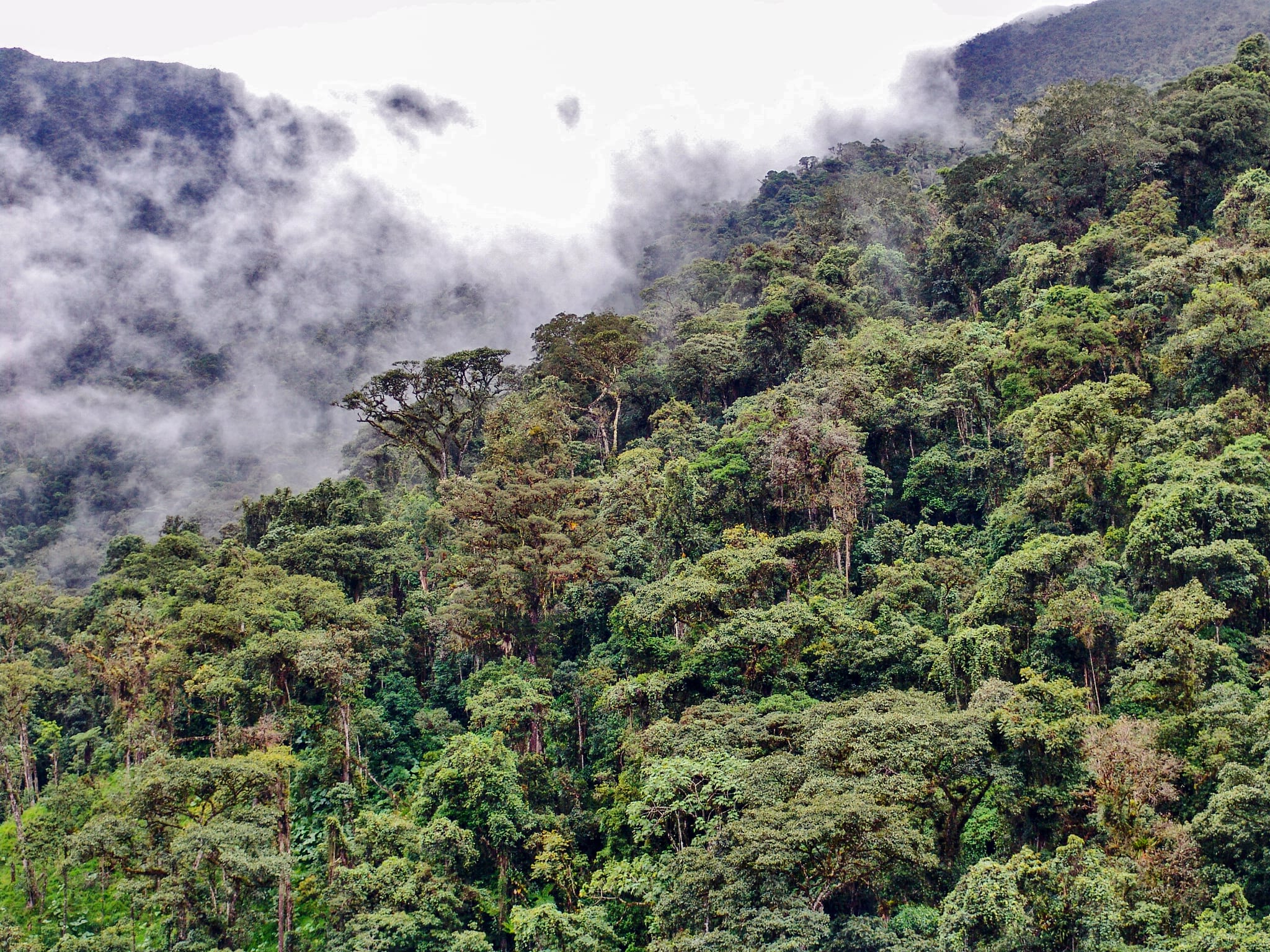 In 1982, the Ecuadorean government created Podocarpus National Park. But they excluded the forests of Numbala in the Nangaritza Valley. Since then, timber extraction and conversion of rainforest to pastureland have threatened the area. These pressures, along with a landowner unwilling to sell, made long-term protection in Numbala unlikely. Despite these ongoing challenges, Naturaleza y Cultura Internacional established the Numbala Cloud Forest Reserve next to the park in 2006. This private reserve plays a vital role in connecting some of the largest remaining intact forest blocks in the region.

The newly expanded reserve houses a few of the last stands of Podocarpaceae, a family of giant, native conifers logged for their high-quality wood. The reserve not only protects the Vulnerable Pino Hayuelo and Near Threatened Uncumanu from loggers, but is also a buffer zone for wildlife in Podocarpus National Park. Over 40 mammals, including the Endangered Andean Tapir and Vulnerable Spectacled Bear, and 300 bird species call the reserve home.

Out of all the protected areas in Ecuador, the Numbala Cloud Forest Reserve boasts the highest number of endemic plant species. The reserve’s main habitat is montane tropical forest — one of the world’s most biodiverse and threatened habitats. But forests like these are important to more than global biodiversity. Their preservation helps mitigate the effects of climate change. Healthy rainforests keep carbon locked in the ground and out of the atmosphere where it contributes to the climate crisis.

“The mountain cloud forest is one of the most threatened ecosystems in terms of anthropogenic rates of species extinction. Timber extraction is accelerating this threat in Numbala,” said Rainforest Trust CEO Paul Salaman. “But important buffer lands like this are vital. Without them, the national park’s intact forest would be more accessible to exploitation.”