2020 was a year of disruption and change for every person and organization, Rainforest Trust included. The need to protect our planet and nature has never been more urgent. Thanks to the commitment of our supporters and the extraordinary efforts of our partners, our vital conservation work around the world continued and over 1.5 million acres of precious habitat were protected.

In March, almost all travel was suspended, ending tourism almost completely––as a result, we witnessed many of our partner organizations and local communities struggling with lack of revenue. Reserve staff were unable to leave quarantine, leaving reserves vulnerable, exposed to loggers and poachers.

Difficult times call for extraordinary measures, so Rainforest Trust mobilized and launched the COVID-19 Emergency Conservation Fund. More than $400,000 was raised to support our partners emerging COVID related needs including: 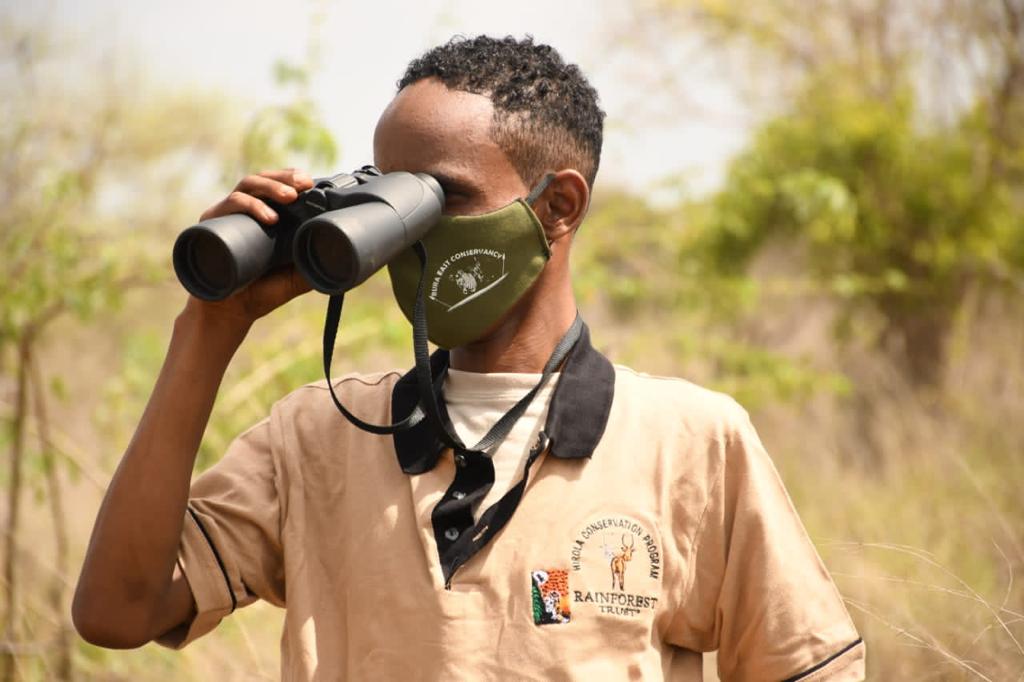 Endangering the lives of millions, COVID-19 was a warning sign from our planet. Zoonotic in origin, the pandemic is a direct result of our increasing contact with wildlife through deforestation and the destruction of nature––harmful human activity that also pushes us further into the climate crisis. The urgent need for conservation has never been greater and Rainforest Trust has doubled down on our commitments. This year alone we: 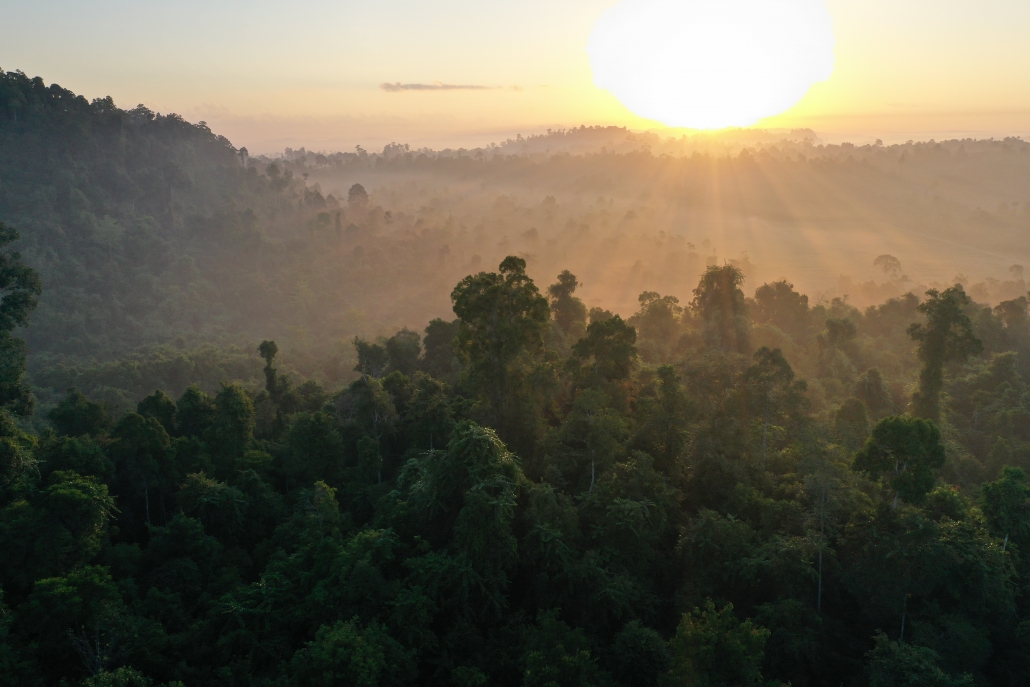 In Asia, we saved over 754,000 acres and protected 135 threatened species, including: 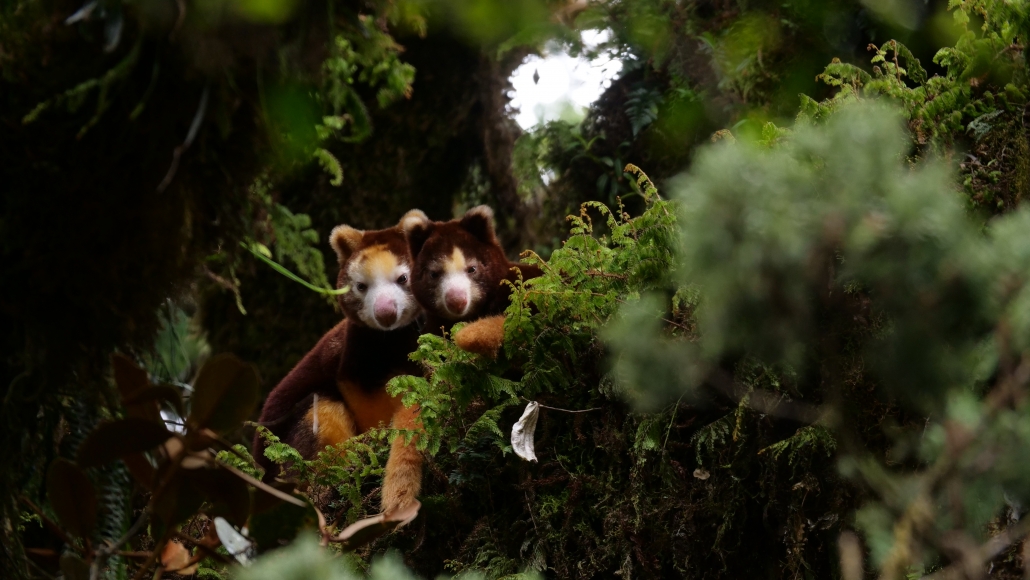 In Latin America, we protected over 569,000 acres of habitat and 205 threatened species, including: 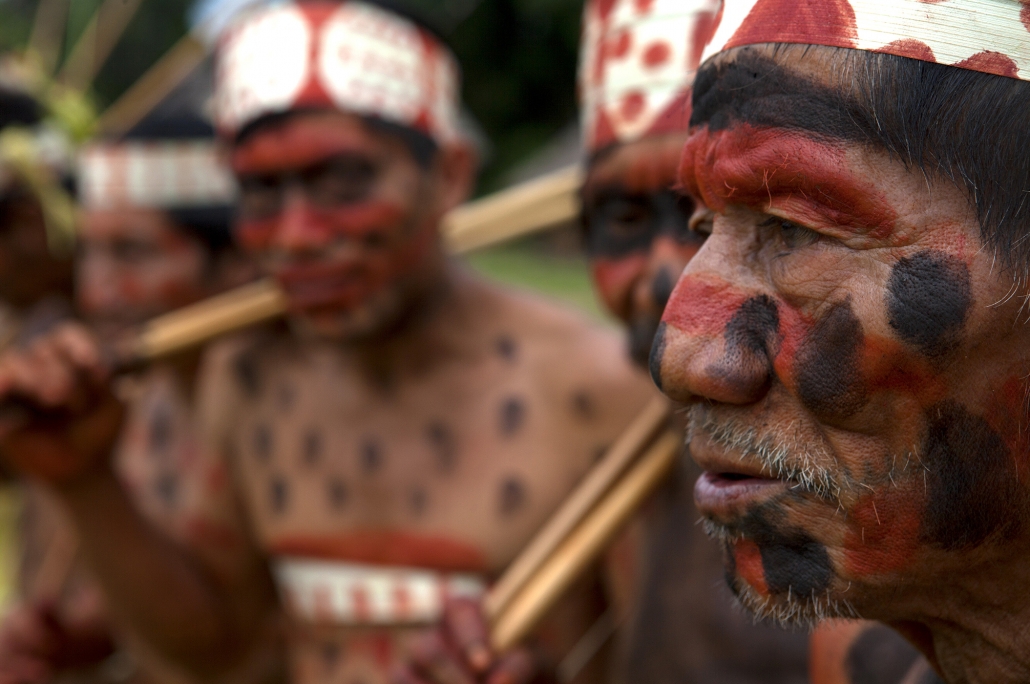 In Africa, we safeguarded over 645,000 acres and 61 threatened species, including:

From its start, 2020 has been filled with unprecedented challenges. Despite these, Rainforest Trust remained focused on our mission to safeguard habitat, save species, engage communities in conservation and create a brighter future for our shared planet.