In the last decade alone, Mexico’s Sierra Madre Oriental mountain range has lost more than 88,000 acres of forests. Of the land outside of federal or state-protected areas in the region, more than 85% of the forests have been cleared for agricultural and livestock use.  These unsustainable activities are a constant threat to the rich variety of ecosystems within the Sierra Madre.

To prevent any more destruction, Rainforest Trust and our local partner Pronatura Noreste are working to safeguard a 1,487,748- acre protected area of the “Monarch Corridor” within this mountain range, so named because critical migratory routes of the Monarch butterfly converge here.  Header Photo: Critically Endangered Mammillaria carmenae, by Mike Keeling.

Protect a Corridor for Rare Species

The Monarch Corridor boasts high levels of biodiversity and endemism because it contains habitat ranging from desertic and sub-montane shrublands to tropical forests.

The proposed protected area intersects four Key Biodiversity Areas and will provide a fundamental corridor for 281 bird species, including the Yellow-headed Amazon (EN), Maroon-Fronted Parrot (EN) and Red-Crowned Amazon (EN). The IUCN Red List estimates the Red-crowned Amazon population has declined by over 75% in 30 years due to poaching and habitat loss.

132 mammal species will also benefit from this protection, including the magnificent Jaguar, as well as 45 amphibians, and 142 reptiles inhabit the area (109 of which are considered endemic either to the country or the state). Over 4,000 plant species–– including the Critically Endangered cactus Mammilaria carmenae and Endangered Mesoamerican Yew.

Support a Network of Protection

The new land will be part of a larger strategy to ensure conservation and connectivity between protected areas in the region, including the neighboring 1,853-acre Rainforest Trust supported Regalo de Dios Voluntary Conservation Area (declared August 2019).

Your support of this project will allow our partner to work with local communities to develop a management plan, monitor the protected area, engage them in environmental education activities, and encourage sustainable agricultural practices. Photos: (Above) Monarch butterflies wintering in Mexico, by JHVE Photo; (Below) Endangered Red-crowned Amazons, by Pronatura Noreste. 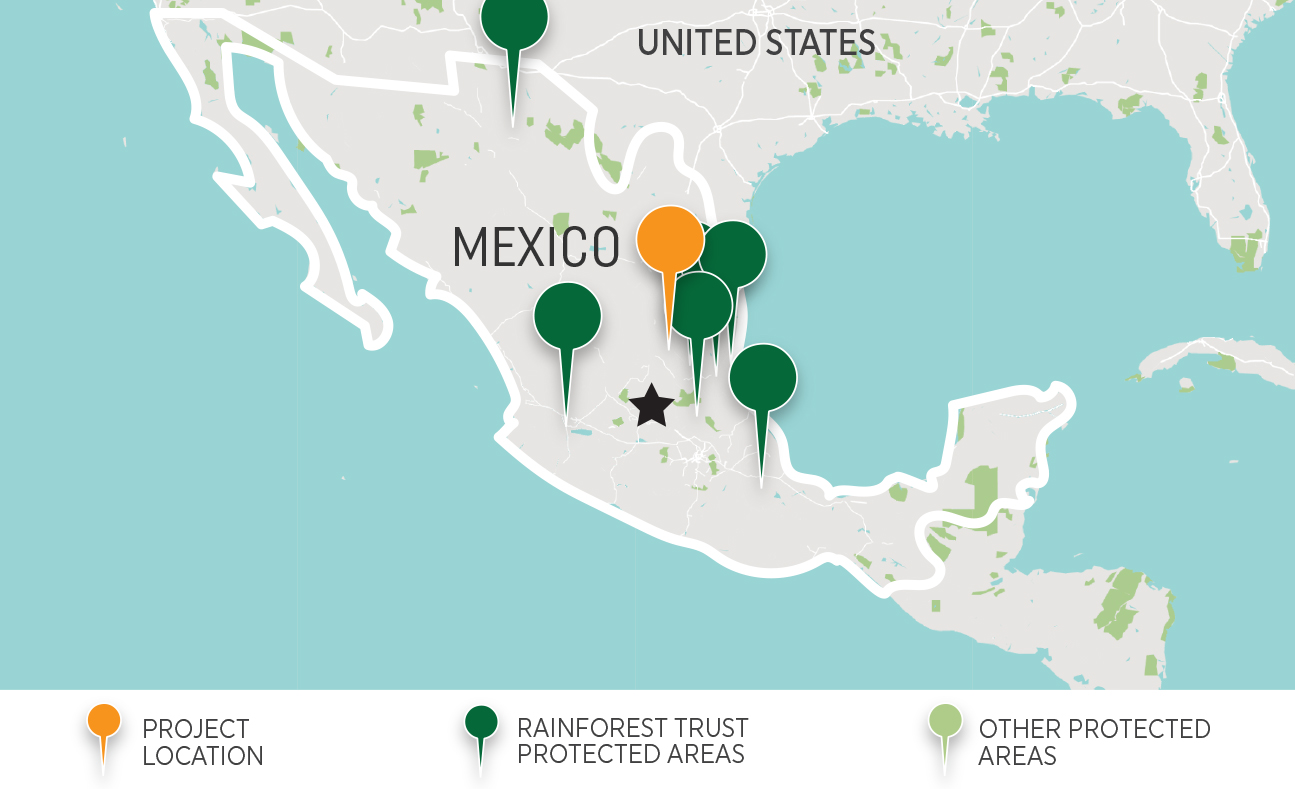 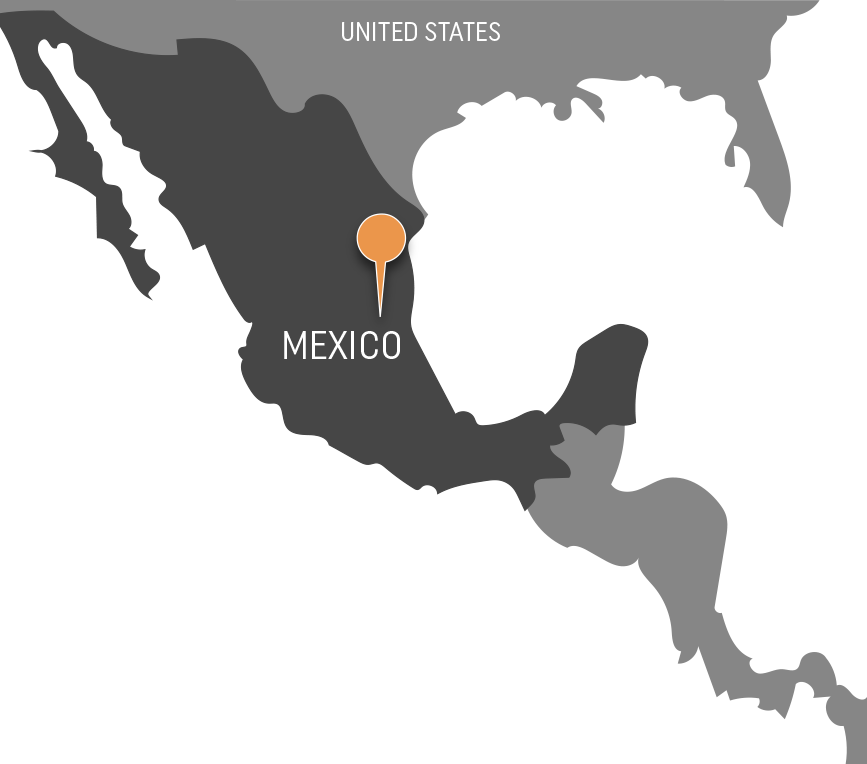