The Last Stand for the Cherry-throated Tanager

Save the Cherry-throated Tanager from Extinction

With its grey back, black mask and bright red throat, the Critically Endangered Cherry-throated Tanager is one of the world’s most striking and beautiful birds. It is also one of the rarest. Seen only once after its discovery in 1870, the species was believed to be extinct until a small population was rediscovered in the Brazilian Atlantic Rainforest in 1988.

The Cherry-throated Tanager spends the majority of its life high in the rainforest canopy, searching for bugs among the branches. But rampant agricultural conversion of the Brazilian Atlantic Rainforest has forced the species to live in highly fragmented habitat that also faces expanding urban encroachment. Conservationists estimate that only 10-20 individual birds remain.

The region is a priority area for bird conservation — your support of this project will benefit five globally threatened bird species, including the Cherry-throated Tanager; the Vinaceous-breasted Amazon (EN), White-bearded Antshrike (VU), Golden-tailed Parrotlet (VU) and Brown-backed Parrotlet (VU).

The site also contains critical habitat for the Buffy-headed Marmoset (CR). Populations of the little-known Brazilian Golden Frog (NT) can also be found in the area.

Be a Part of Our Solution

Protecting the birds of Brazil has been a conservation priority for Rainforest Trust for many years. Once the land is protected, our partner will develop a strategic plan for species conservation, including monitoring and facilitation of the Cherry-throated Tanager populations. In addition, establishing this reserve will open a path to protect the entire hotspot for all species within the region, as well as increase connectivity with reserves nearby. Photos: (Above) Project Site, by Instituto Marcos Daniel; (Below) Buffy-headed Marmoset, by GTW/Shutterstock. 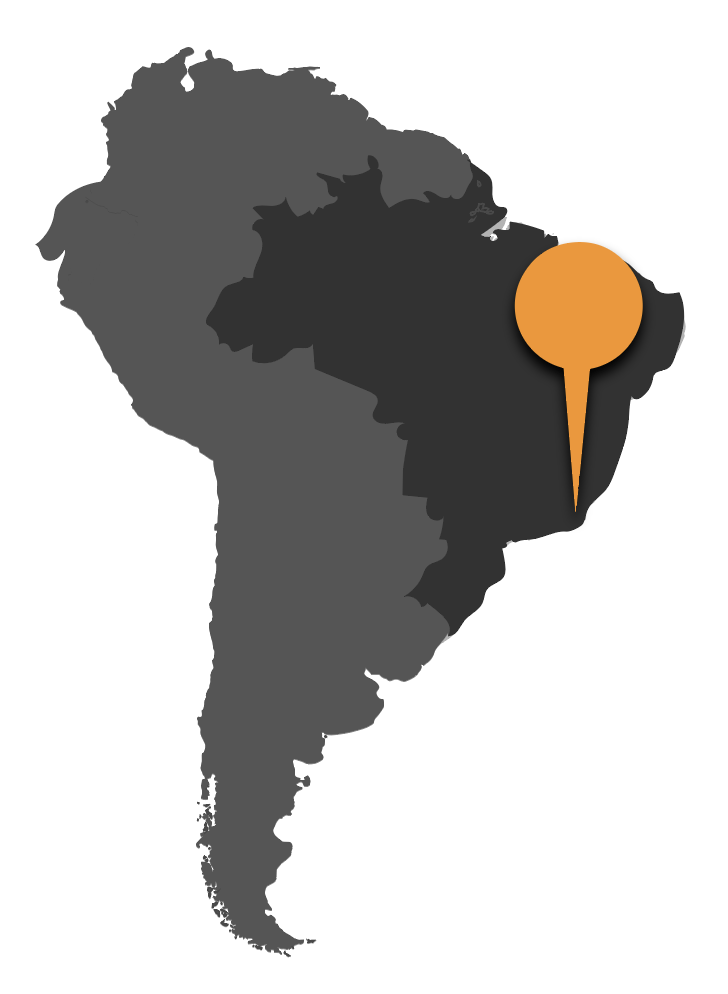 Save Endangered Sealife From Overfishing in the Congo Ensure a Future for the Zanzibar Red Colobus
Scroll to top
This site uses cookies: Find out more.